When you book with an account, you will be able to track your payment status, track the confirmation and you can also rate the tour after you finished the tour.
Sign Up
1339

Why Book With Us?

Do not hesitage to give us a call. We are an expert team and we are happy to talk to you.

Enjoy a morning main street stroll past historic buldings decked out in colourful murals.Then hit
resurrection bay for Kayaking to tidewater caves. At the Alaska native heritage centre you’ll be
captivated by ancestral storytelling or explore the city’s rugged past at seward museum.

Experience the daunting power of the largest tide water glacier in North America. While most
glaciers tend to thin and retreat, Hubbard glacier continues to thicken and actively advance towards
the gulf of Alaska, earning the thickname galloping glacier sailing into disenchantment bay near the
glaciers 400 foot tall face you’ll get panoramic views of its gigantic expanse- Hubbard is a monstrous
76 miles long and 1,200 feet deep.

Juneau is the largest U.S state capital and one of the hardest to get to. Flanked by mountains, tundra
and rainforests, its basically inaccessible except by air or sea.Once you arrive you will find adventure
in every corner. Go dogslending overMendenhall glacier or prospecting along centuries along
mining tralls. In Juneau the thrills are as endless as the sorrounding wilderness.

Since its Klondike Gold Rush days, skagway has served as an outpost for thrilling Alaskan
adventure. Take an oldtime street car ride along bustling broadway street and get lost in riveting
historical reenactments. Here you’ll also discover plenty of ways to amp up the adrenaline from dog
sledding on laughton glacier to rafting lynn canal, the longest fjord in North America.

If you want to hang in Icy Strait point, you’re going to have to get a little wild.Go whale watching in
point Adolphus and sea lion spotting in Glacier Bay National park. Or gear up to go soaring over
mountain forests on the worlds longest zip line. Lifehere is all about the thrill factor

Dubbed the canned salmon capital of the world, ketchikan is rich in both fishing and culture. You’ll
find totem poles here than anywhere else in the world and a native spirit kept alive by three tribes of
Northwest coastal people. For some outdoor thrills venture into the sorrounding Tongass National
Forest- the lardget in the united states.

Your ship offers the perfect platform for viewing British columbias inside passage. This archipelago
spans 25,000 miles from Seattle to Prince Rupert near the Alaskan border. Here you’ll ply calm
waters sheltered between the British Columbia mainland and Vancouver Island.Along the way catch
a glimpse of breathtaking rugged scenery plus staggering wildlife like salmon sharks, white spirit
bears and millions of seabirds.

Kick off the afternoon lunching on Xiaolongbao buns in Chinatown. Then explore the citys’ cultural
offerings at the Bill Reid Gallery or vancouver Art Gallery. Get into some active adventure , whether
its water biking false creek or mountain biking the north shore. Evenings are best spent dining and
drinking in Yaletowns’ hip warehouse district. 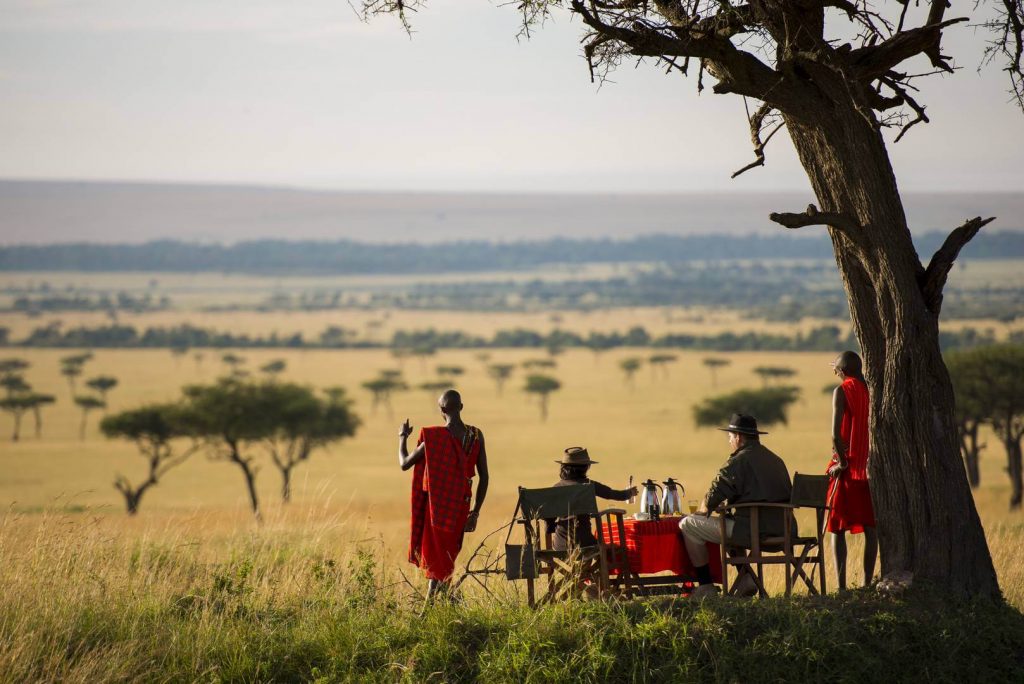